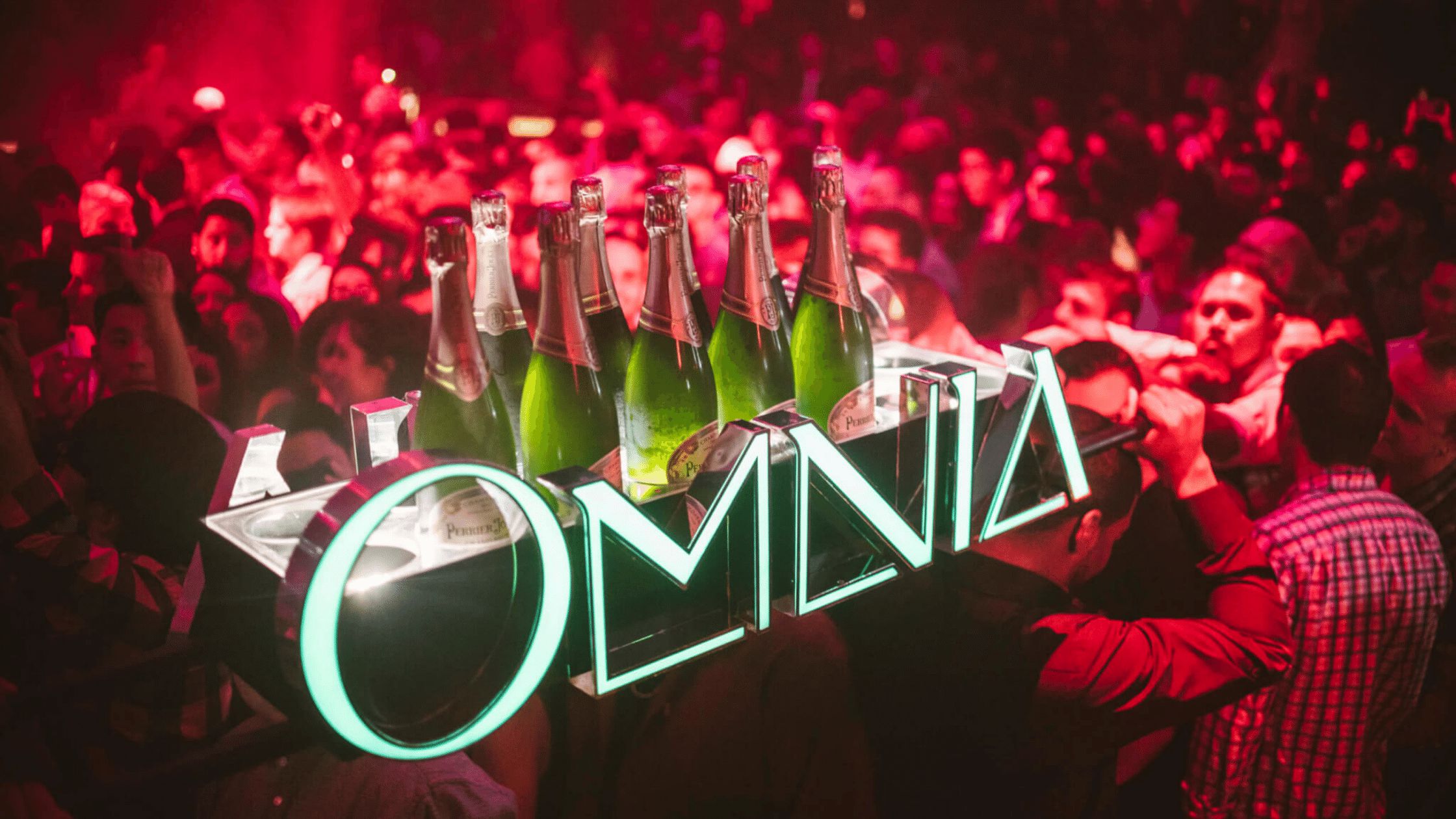 Omnia Nightclub is an upscale nightclub in Vegas that has a strict dress code for guests. The Omnia nightclub dress code may seem restrictive, but it is necessary in order to maintain a respectable and safe environment for its patrons. This dress code should be followed by everyone who attends the nightclub, both male and female, to ensure a good time for all.

Omnia nightclub has established some basic dress code guidelines for men that every gent must follow in order not to be hassled or turned away. They are outlined below:

What Type of Clothing Is Allowed for Men in the Omnia Nightclub?

After long sessions of work, most men would love nothing more than to escape the reality of their everyday lives and immerse themselves in a world of music and dancing. But what type of clothing is allowed in the Omnia Nightclub?

According to our Omnia partners, “Men should wear clothes that cover at least most of their bodies. Shirts may be tucked in, and no tank tops or sleeveless shirts are allowed. Stick with business casual wear.” Given this, men should typically wear clothes such as slacks, jeans, and collared shirts. This type of clothing will make you look professional and put you in a good mood.

This means jeans and a collared shirt are perfectly acceptable, as long as they’re clean and free of any holes. If you’re feeling more daring, though, don’t forget about jackets and leather shoes – both are welcome at Omnia.

What Type of Clothing Is Not Allowed for Men in the Omnia Nightclub?

Attention all gentlemen! Unless you are wearing clothing that is specifically allowed in the Omnia Nightclub, you are not allowed in. What is not allowed includes but is not limited to shorts, tank tops, crop tops, short skirts, and anything that exposes your midsection or upper thigh.

Generally, what you have to keep in mind is that men are not allowed to wear any type of clothing that is provocative or offensive. This means that you cannot wear anything that would be considered inappropriately skimpy, revealing, or suggestive. Additionally, you are not allowed to wear anything with a profane or vulgar slogan or image on it. This policy applies to both the general public and VIP guests alike.

Although it may be tempting to dress like this when visiting a nightclub, these types of attire are not permitted and will result in you being asked to leave. So if you’re planning on visiting the Omnia Nightclub this weekend, don’t forget to dress properly!

Omnia nightclub has established some basic dress code guidelines for women that every lady must follow in order not to be hassled or turned away. They are outlined below:

What Type of Clothing Is Allowed for Women in the Omnia Nightclub?

Some people feel that this new policy goes too far and that it restricts women’s freedom. Others feel that the club should be able to set its own policies and that it is up to each individual woman to make sure that she is wearing something that is appropriate for a nightclub.

Whatever people’s opinions may be, it seems clear that the Omnia nightclub feels that the restriction helps to create a safer environment by discouraging clothes that may promote disruptive behavior. As such, this policy is in line with the club’s dedication to providing an entertaining and safe environment for its patrons, and it is unlikely they’ll change this dress code anytime soon.

What Type of Clothing Is Not Allowed for Women in the Omnia Nightclub?

As we just mentioned, the Omnia nightclub in Las Vegas is known for its strict dress code for women. That means no bras only, thongs only, or anything that would be considered sexualized. In general, anything that may show off too much skin. If a woman chooses to disregard this policy and wear clothing that is not allowed, she may be asked to leave the nightclub.

In addition, it is recommended that women should avoid hats and pointy-bottom heels. As these may cause inconveniences to other patrons, they are also not allowed in the club.

Earrings, necklaces, and other accessories should be kept to a minimum as they may interfere with you when you are rocking it on the dance floor!

As with most clubs in Vegas, Omnia Nightclub has a “no outside drinks” policy, which means that guests are not allowed to bring in any beverages of any kind. This policy is strictly enforced, and violators will be asked to leave the nightclub immediately. But, of course, food and drinks are available inside the club.

In addition to the “no outside drinks” policy, patrons are also asked not to bring weapons of any type into the club.

What Are the Consequences for Breaking the Dress Code?

When it comes to dress code violations, the consequences are quite simple: “no entry.” This is because the Omnia nightclub in Las Vegas has a zero-tolerance policy when it comes to improper dressing.

If a person is allowed in and maybe changes to unacceptable clothes upon entering the club, they could find themselves in trouble with the management. This could involve being banned from returning, having their membership privileges suspended, or even facing legal action.

In short, it is important for people who are visiting nightclubs and other places where proper dress is required to understand the consequences of violating the dress code. This way, they can make sure that they are dressed appropriately and avoid any potential problems.

Remember, policies are often put in place to help ensure a safe and comfortable environment for all.