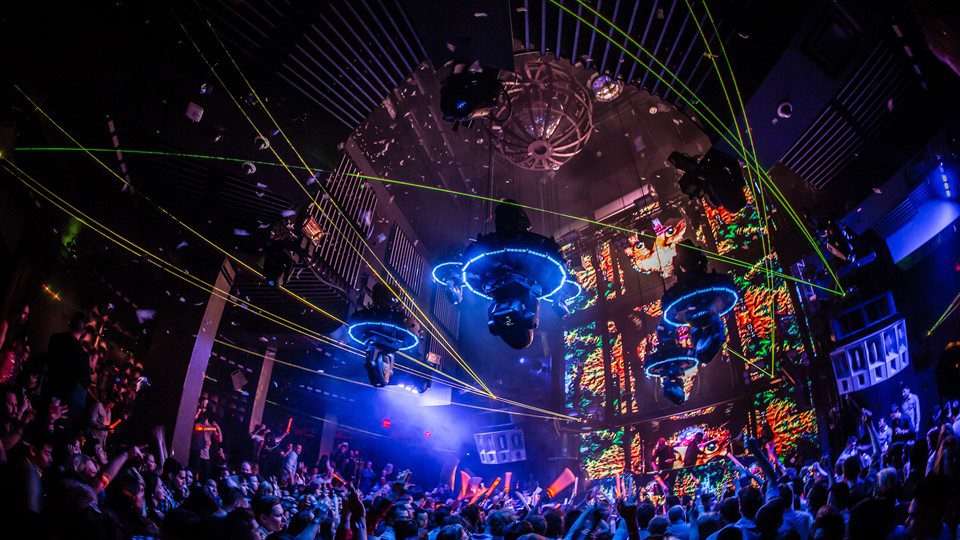 How Do You Get On A Las Vegas Club Guest List?

If you’re looking to party at a Las Vegas nightclub but are new to the nightlife scene, you might think that the only way to get into a Vegas nightclub is by paying a cover charge.

The good news is that there is another way.

Guest lists are a great way to get into clubs for free or at a reduced cost.

In most cases, getting on a guest list means that you won’t have to pay a cover charge, although in some cases, you will still have to.

Guest lists can either be digital or physical, and some clubs may choose to print them out. On most lists, there is only one name from each party with an indication of how many guests are attending and their guest count.

How Do You Get On A Las Vegas Club Guest List?

If you choose to fill out our form, just provide your name, number, your arrival and departure dates, and the number of guests you have with you.

We will follow up with you via text message with information about the different venues that are offering guest list sign-ups. Once you’ve decided where you would like to go, we will handle the sign-up process for you.

If you are new to the Vegas club scene, it might seem counterintuitive that a club would offer free entry via a guest list. But it actually makes sense when you think about how the economics of nightclubs work.

Instead of generating revenue from general admissions, many venues make money through food, drinks, and by providing table service.

Not only do free entry nights drive up sales, but they also attract new people. A lot of people might be interested in trying out a venue but don’t want to spend money on something they don’t like.

Free entry thus is a given for most venues.

Here are some of the top Vegas Nightclubs that have a guest list:

Tip: If you want to get on a guest list during the weekend or a holiday, it’s best not to wait until the last minute. Otherwise, you might end up having to pay a cover charge, and possibly even worse, getting stuck in a long line!

Who Can Get On A Las Vegas Guest List?

Clubs determine who can and cannot get on their guest lists. Both men and women can get free entry to events in some clubs, while other venues only allow female guests.

Remember that getting on the guest list does not guarantee entry, as venues are allowed to close their gates at any time.

Arriving early is definitely the best way to avoid getting the gate closed on you.